You Are NOT in the Tour de France

When I was young, I learned about bike safety and I’m sure most of you did too. There’s lots of good advice for bicyclists that carries well into your adult years like wearing a helmet, using signals, having lights or reflectors on your bike/gear.

But for some reason, grownups tend to forget one piece of safety when they get “really serious” and throw on the neon spandex to look like a byproduct of Greta Thunberg messing with some Ninja Turtle ooze… 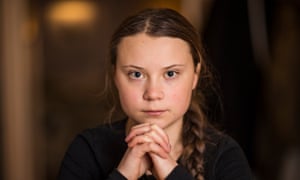 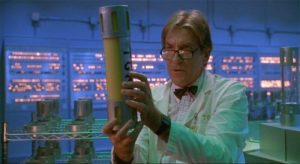 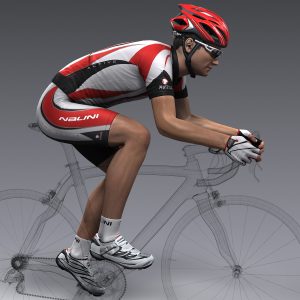 THEY FORGET THEY’RE NOT CARS!

HOLY COW, am I sick of bike riders thinking they can ride IN traffic and among cars. I have nothing against exercise or saving on gas, but this is DANGEROUS! And it’s always the bicyclists who are in the souped up gear, ready for the Tour de Fance, who do this nonsense.

There is a reason the city paints a bike lane on the far right side of the road (in the US of course). Slow vehicles stay right. Bikes go slower than cars, so their designated lanes are in the far right. If there is not bike lane, stay on the far right anyway as if there was one. Hell, I take my own safety up a notch and ride my bike on the sidewalk. There’s conflicting information if it’s illegal or not where I live, but I don’t care. I can pay a ticket, I can’t get a new life. I also take extra care to watch for pedestrians.

Bicyclists also slow down traffic when they try to mingle with cars. One day, I saw a duo on their bikes who were all Tour de France’d up in the vehicle left-turn lane. They pulled that crap that motorcyclists pull where they zip around stopped vehicles and go to the front of the line at a light. Once the light turned green, the WHOLE line of cars turning left had been slowed down by the Lance Armstrong fan club.

And here we have the ultimate cautionary tale of why bicyclists should not be riding among cars. While this blog post had a humorous slant, I seriously don’t want to see anyone getting hurt.

Should bikes be allowed on the highway..? 🤔🚲🤷‍♀️pic.twitter.com/PmtrKYEvfF

Humor / Memories / People in Your Life / Philosphy
Previous Post
Atlanta Nights: 15th Anniversary and the Lessons it Taught Us
Next Post
The “I Could Die Tomorrow” Fallacy