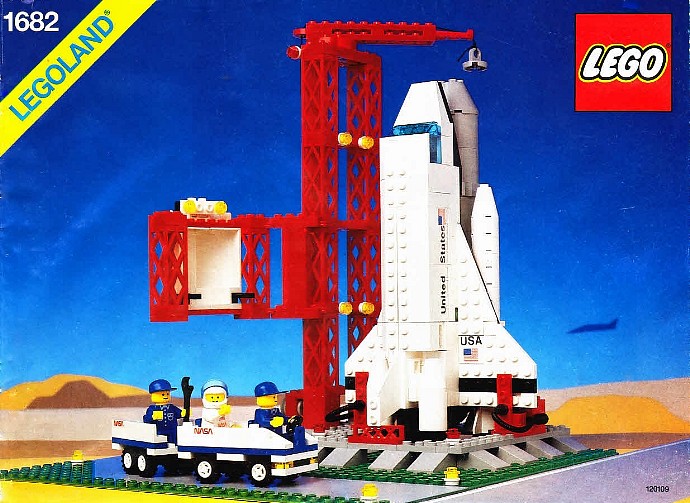 Ever since I was a kid, I’ve loved the idea of telling stories. 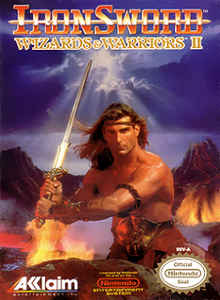 When I had my old Nintendo at age 7, I enjoyed the fantasy world of “Wizards & Warriors 2” (yes, the one with Fabio on the box art). For a long time, I couldn’t beat the cloud stage and thought, “Screw this! I’m going to come up with the rest of the story myself!” So I drew a book of pictures of what I thought would be screenshots of the rest of the game. I had a castle get stormed, I thought of a cave where you fight a dragon (there was a screenshot of a dragon in a later level on the actual box art, but he ended up being an ally). I don’t have that book of scribbles anymore, but the stuff I thought up was way cooler than what actually happened after that point in the game (I eventually beat it with Game Genie). 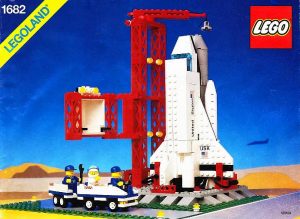 In Christmas 1993, I got the Lego space shuttle and launch pad set. Lego toys were what really blew open my imagination. The pilot I named “Space Man” and had him go on all sorts of sci-fi adventures with my other Lego sets as I accrued more. I also ended up getting a sizable Z-Bot collection which played really well with my sci-fi themed Lego sets.

I eventually plotted out more and more stories until I came up with the very rough plot of some bad guys attacking the good guy’s space station, destroying it, and regrouping to destroy the bad guys once and for all.

In 1998, I put this story into writing. It was as juvenile as you would expect a story like that to play out, but it was my first crack at writing a novel (this one was probably the length of a novelette). 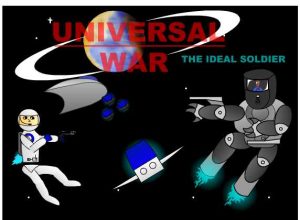 In 1999 in tenth grade, a group of friends and I wanted to program a video game in C++. None of that went anywhere, but at the same time, I discovered Macromedia Flash. I thought to myself, “Why not make the damn game yourself!” In 2000, I made two and a half levels of a point-and-click shooter called Univeral War and it’s still available today on Newgrounds.

I met a lot of great artists on Newgrounds who taught me a lot about Art, web design, and programming. The best online friendship I had was with Alex Lefkowitz who created Raging Flight, a direct competitor to Universal War (and quite a bit better). We criticized each other’s work at first, but set aside our pride and worked on some projects together for much of our high school years. Alex tragically passed away in 2018.

It was these events from childhood that nurtured my desire to tell stories and entertain the world.