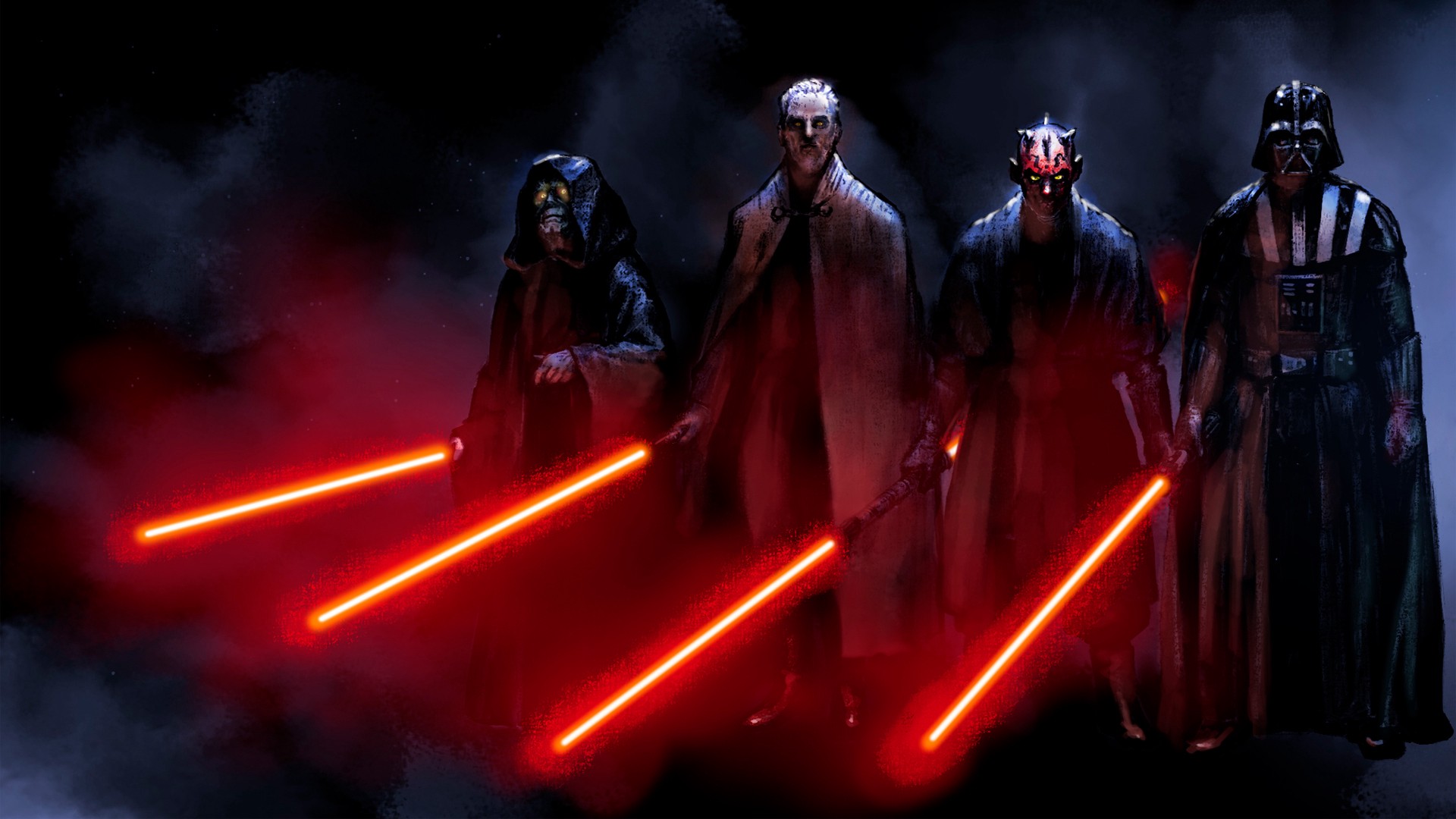 Everyone with a sense of drive wants to get ahead in life. Usually this is in the form of a promotion in the workplace. This goal entails an increase in both pay and prestige. The problem is–you guessed it–the spot above you need to become vacant.

, it is tradition for the apprentice practitioners of the evil Sith arts to kill their masters when they feel they are confident in their abilities to become a master themselves. You get where I’m going with this…

These ambitious coworkers will do everything in their power to get the person above them to quit or get fired. I remember back in 2005, my manager wanted to take me to lunch at Wendy’s across the street.

He said, “I dunno if I can take you to lunch right now.”  He said he was worried my intermediate supervisor–we’ll call her “D”–wouldn’t like that.

I replied with, “What’s the big deal? You’re her boss. You do what you want, right?”

While at lunch, he confided to me that D was gunning for his job and was doing everything in her power to get him fired. Wow! The idea of backstabbing my boss, someone who was such a good mentor to me was insane at the age of 20. The crazy thing was that D wasn’t even qualified for my manager’s job. She had allied herself with another coworker in the department–we’ll call her T–which made things extra dangerous for my boss. They threw him under the bus every chance they got, ratting him out to Human Resources for every little wrongdoing instead of being decent and going to him with a problem first.

Eventually, T got fired and without any backup, D eventually quit after getting tired of the toxic environment she created.

Sith Apprentice coworkers also don’t always backstab up, but they also backstab sideways. They’ll kiss up to their managers while throwing their coworkers under the bus to make themselves look better. They can be equally as dangerous if they ally themselves with their management.

I used to work with a guy like that. Same deal: Constantly ratting people out for every little thing, putting them down, and having no sense of teamwork. He eventually quit to chase a dollar at another job. He burned his bridge when he left and that ended up costing him any recommendations when he was looking for further new jobs. I also found his resume on Indeed in which he lied his ass off about his experience at this job.

Dealing with one of these coworkers can be rough. It’s a battle of attrition. You just need to avoid making mistakes and giving them fodder to go after you. In my experiences with every one of these people, they usually burn themselves in the end. I think it’s because they are very flawed people deep down and cannot handle that fact, so they channel the angst into making others look worse than them.