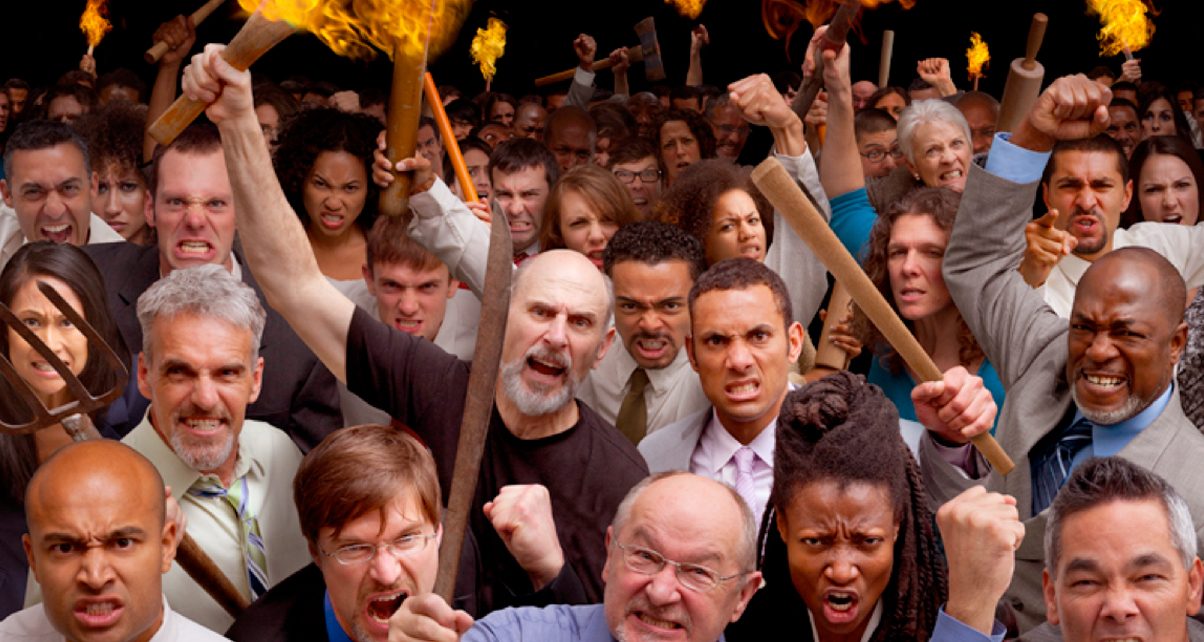 I was him-hawing about posting my review of Watersong because it was to be the first critical review on my blog. I even postponed it two days for this reason.  Some people are good at taking thoughtful criticism, and some aren’t. Hannah Conrad took my critical review in stride which was a relief. She even wanted to send me an ARC of the second edition after she cleans the book up which I look forward to getting. An author who takes criticism well is one who will never stop improving.

But your reviews for products you don’t like should ALWAYS be critical, not negative. Very few books are all bad. There will be good things as well as bad. Point them out.

I’ve seen an author freak out at critical reviews I’ve posted in the past on Amazon. It wasn’t so much for the review itself but it was because I said he was self-published. He denied it up and down even though his “publisher” looked like one of those vanity presses that masquerade as a traditional publisher. I’ll be blogging about these companies in a future post.

Once in a critique group, a snippet we read by a young woman was an autobiographical romance. Another member of the group, an older woman of great talent gave some critical, but thoughtful criticism. The young woman became so offended, she left the critique group to form her own, baselessly accusing the older woman of being mean. She even tried to poach members of the group over to the new group.

When I was younger (teenage years and early 20s), I could get mean sometimes with my criticism as well as how I would take it. I think everyone goes through this phase and the decent folks will grow out of it. As long as you treat others the way you wish to be treated, you’ll get the best results possible.