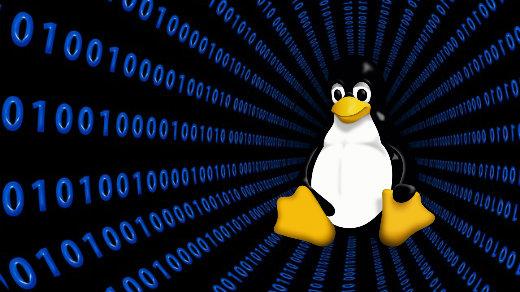 Writing for Cheapskates: Why Use Linux as a Writer?

As the first of a series on saving money as a writer, this is a piece on why a writer would want to use Linux instead of Windows of Mac OS.

For those who don’t know, Linux is the third major option of operating system to run on your computer after Windows and Mac OS. Without going into a drawn-out history lesson, it was started as an off-shoot of Unix, another OS used by big corporations. Linus Torvalds was the guy who started the revolution. Since then, Linux has splintered into thousands of varations known as “distributions.” Each one tends to fill a different niche, with many even going after the same niche to add to the confusion. Check out DistroWatch for the lowdown on what the most popular ones are. Those are great ones to try out.

When I had my Asus EEE netbook from 2008-2015, it came with a custom version of Xandros. Many Linux developers made distros just for that machine such as PuppEEE, EasyPeasy, and UbuntuEEE. 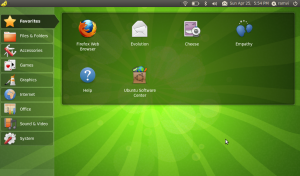 So why would someone, especially a writer want to use Linux? For starters, most Linux distros are free to download and an overwhelming majority of programs are free. Most of the operating systems are lightweight which is perfect on older/slower computers. My current laptop is ten years old and still running strong with LinuxMint XFCE edition which is specifically geared for older hardware. Back when I did have Windows 7 on my laptop, it was slow and it was a hog. If you have a more robust computer, you might like Ubuntu which has more features and flashy effects. 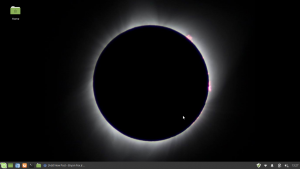 Screenshot of my LinuxMint desktop

Another great pro to Linux is that there are literally zero viruses and spyware. Everyone has that elderly family member who just uses their PC for the internet, email, and word processing, but keeps accidentally installing viruses and spyware. Give them a Linux install with Libreoffice, Chrome, and Thunderbird, and they’re good to go. No more calls from Grandma asking why ads keep popping up when she’s doing nothing.

In older days, applications were a pain to install in Linux. You needed to download a TAR file and use a command line to enter all sorts of janky commands to get your app installed. These days, most distros have a software repository with a HUGE selection of programs. Much of what a writer would need is already installed. LinuxMint and Ubuntu come right out the gates after a clean install with LibreOffice (a free MSOffice alternative), Chrome or Firefox, and an email app like Thunderbird.

Even if you stick with Windows, LibreOffice is worth looking into since Microsoft has gone to a subscription based service for MSOffice.

If your app of choice isn’t in the repository (the Trelby screenwriting app is an example), you can download a .deb install file to install which is like a Linux version of a Windows .exe install file.

This is a bit more advanced, but if you actually want to run Windows programs, you can use a program called WINE to do so. Writers may be able to get Scrivener going in Linux with WINE. There also may be a free alternative if you look hard enough.

Linux isn’t for everyone. I still use Windows 10 on my tower PC because I play major video games on it which will never be ported to Linux. But if you’re able to make it work for you, it could save you some money on software/operating system prices. I think it’s great for writers because there are an abundance of word processing programs for the various distros.

In a future blog post, I’ll upload a video on downloading, preparing, and installing a Linux distro. Until then, there’s plenty of YouTube videos on the subject matter.