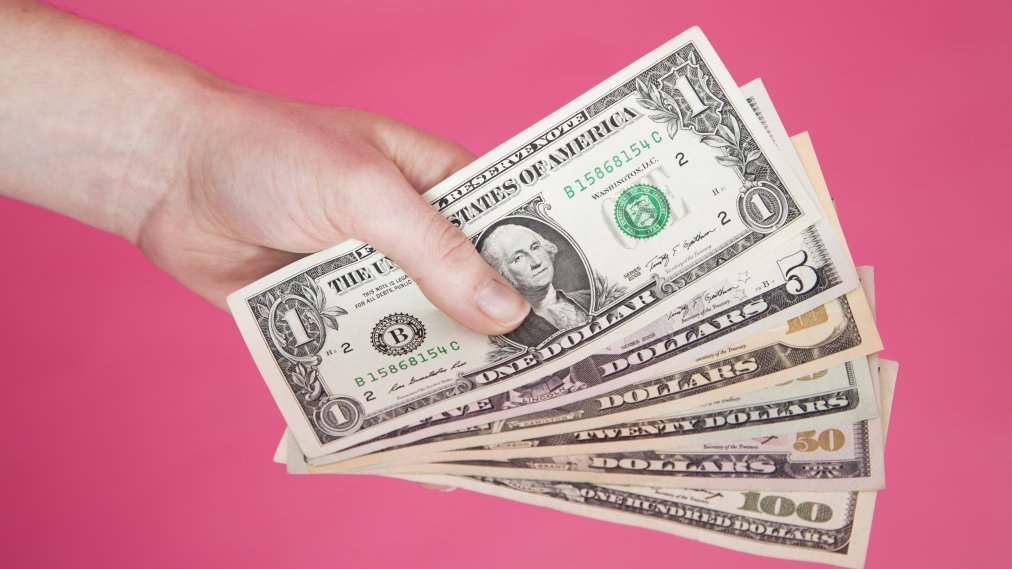 A while ago on a social media site, an author and a freelance editor got into a spat because the author decided to purchase a firearm with her stimulus money. They got into a debate over the issue which grew pretty nasty and I’ll refrain from revealing both of their identities for this reason.

So that brings me to the subject of shaming people for what they spend their stimulus money on. This exchange happened prior to the BLM marches and riots. Had this been after that began, I’m sure there would have been a lot less shaming considering just about every gun-control argument went out the window as soon as nationwide riots started.