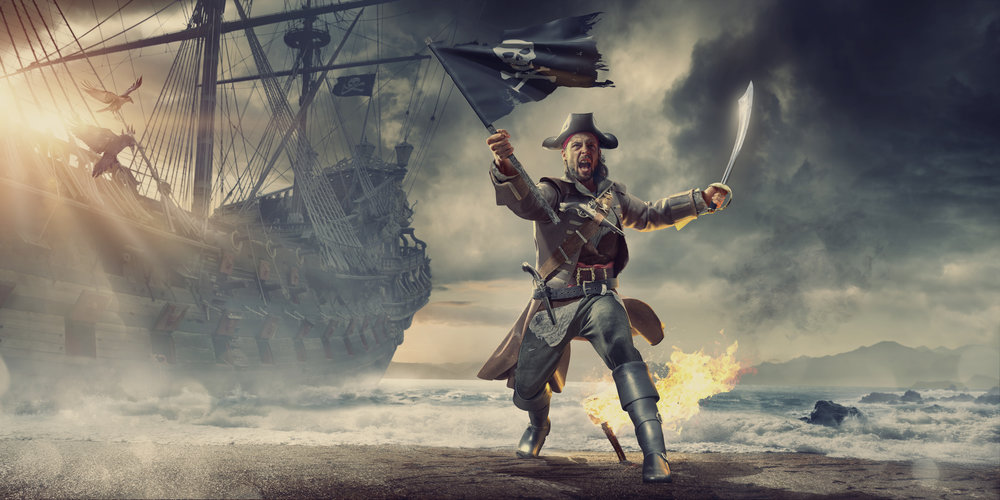 Yesterday on Twitter, indie author Jasmine Gold mentioned that she found her book on piracy websites. Due to the timing and file format, she believed that it was an EARC (electronic advanced reader copy) reader who released the book.

Warning to writers new to self-publishing: When I published my novel last summer, some supposed reviewers asked for my novel in pdf format. I complied, and now the pdf appears periodically on free sites without my permission. Just gift ebooks to reviewers. It’s worth the $3.

Pirating a book is bad, but pirating the book of an indie author, that’s a special kind of low. Indie authors have it tough already with so much more responsibility on their shoulders. I’ve had the pleasure of reading several EARCS and I’d never spit in the face of an author who shared with me what I should have bought from them.

So how do you combat this? Jasmine recommended gifting your book to reviewers, but I’m not sure if that’s possible before release. Also, DRM on Amazon Kindle

or B&N Nook books is quite easy to strip out.  Password protected PDFs can also be cracked. So what’s an indie author to do?

Well, you take a page from the playbook of Tyrion Lannister from Game of Thrones 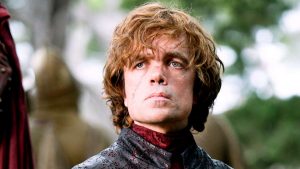 Remember in Season 2 when he was acting Hand of the King? Tyrion knew from Ned Stark’s death that there was a rat somewhere in the High Counsel. He weeded out this rat by telling each member extremely unique versions of any secrets he wanted them to keep. When it came back to him that a secret got out, the version of the secret which got out was what outed the rat.

Movie production companies use this very technique when releasing “critic screener” DVDs of movies that are still in theaters.  Each one has a unique feature or watermark which would out the critic should that DVD be copies and released to the piracy world.

You can do this very same technique when you release EARCS of your books. Include a very unique picture, phrase, or some other distinguishing feature that only appears in the copy you sent that prospective reviewer. Should you find a copy of your eBook on a piracy website, check for one of those unique features that lets you know who the rat is.

And there you have it. Who would have known that the most pirated show on TV would teach a lesson in how to prevent piracy.