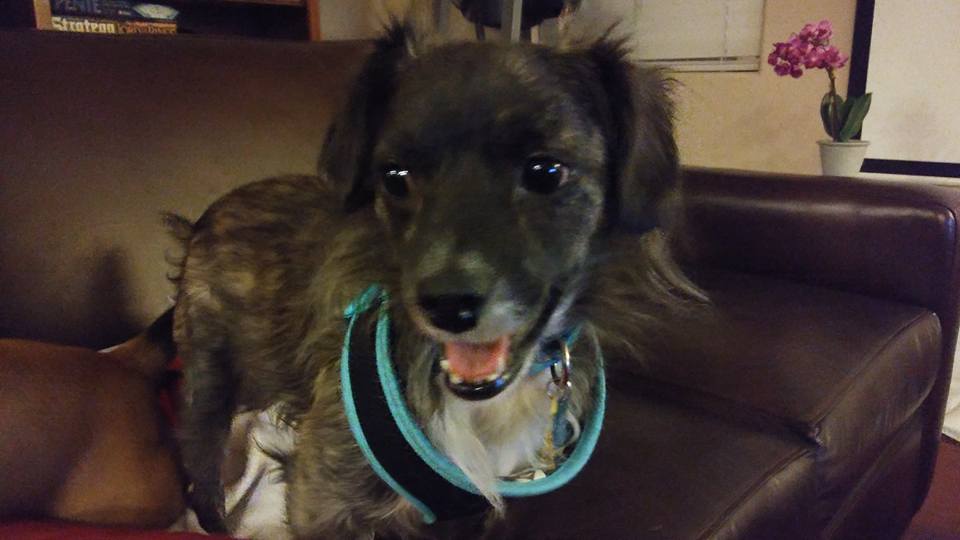 Leo’s Lesson: If You Have a Pet, Get Insurance

For decades, people in the US have argued about the importance of having health insurance (and having GOOD health insurance at that). I make sure my wife is double-covered (using insurance from my job and her job together) because she’s high risk. I’ve seen people at doctor’s offices who’ve had trash health insurance get gouged for their visits, their medicines, and medical equipment. We’ll save the debate on universal healthcare for another day. With the rules of today’s world, get good insurance. 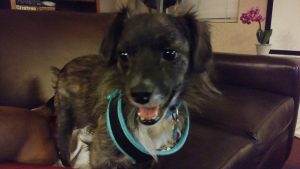 This was one of my dogs, Leonidas. He was my little chupacabra. He had passed away at only six years of age and after we had him for only 21 months. 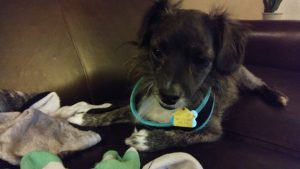 Last February, he became extremely sick and we took him to the vet. They stabilized him and sent him home with medicines which seemed to help him improve over the next twelve hours. They could never figure out what the illness was. Then he became even worse than he was the day before. We took him back and they could not stabilize him this time. 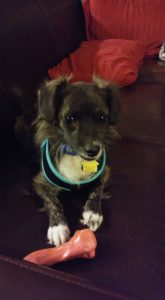 We were given the option of putting him to sleep or sending him to the vet ER for further testing as a Hail Mary (with an estimate of $2,000 for the first night alone on top of the $1,200 we already spent on him the day before). They still had no idea what illness it was and had no guarantee he would survive. My wife used to work at a vet and she believed he wouldn’t survive, so I trusted her judgment to put him down. Had they given us a good percentage of survival, we probably would have taken the shot. To this day, the question still stings me: “Should I have taken that chance? Did I betray my dog?”

I had never seen a dog put to sleep before and despite what vets say, it really didn’t look humane to me.  They initially gave him a sedative followed by the lethal injection to stop the heart. The so-called “sedative” looked more like a chemically induced stroke. I’ll never erase the look on his face from my memory as he squirmed, looking at me before he collapsed with his eyes open. I couldn’t tell if it was betrayal or relief. 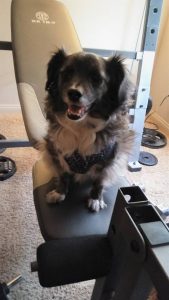 In only 21 months of being with us, he had gotten to see so much:

A week later, we adopted another dog because our Beagle/Jack Russel mix had become depressed and needed another playmate because of her high energy level. We immediately got pet insurance for our dogs and paid for a top-shelf plan. We’ve already gotten our money’s worth out of one policy this year.

Going back to the beginning, the whole point of this article and my extremely sad parable is: Get pet insurance. When things are catastrophically dire with your pet, you wouldn’t have to ask yourself: “Would it be worth it to play that Hail Mary?” You’d just do it.