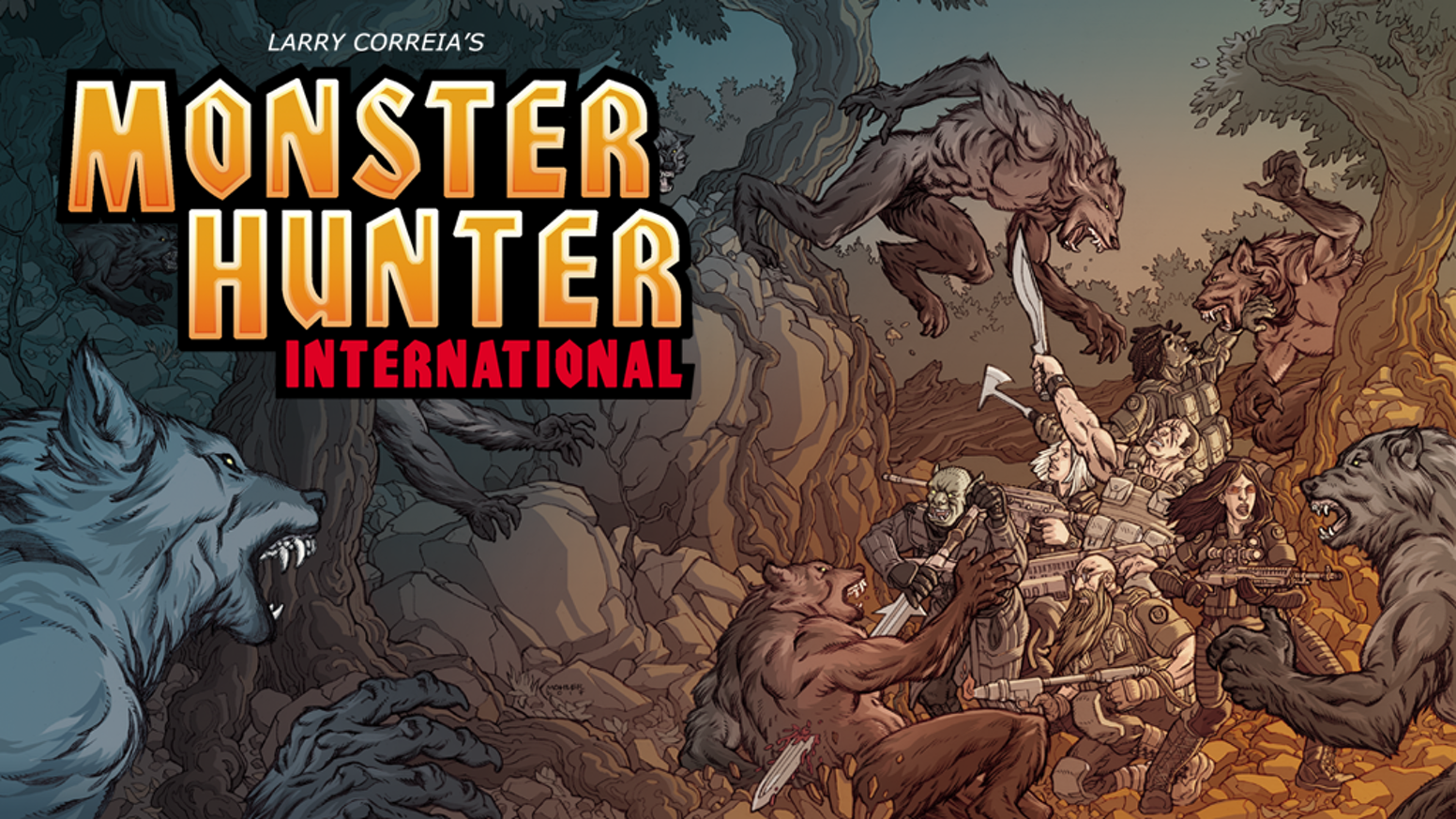 The Works of Larry Correia

Larry Correia is bar-none, my favorite author of this day. The crazy thing is that before I read the first “Monster Hunter International” novel, I had a debate with him where I ended up eating a nice big serving crow.

In 2007-2008, I had gotten wind that after failed attempts at seeking representation, he would be self-publishing the MHI novel. There was a big online debate across multiple forums on whether or not that would be a good decision for him and I seriously doubted at the time that he would succeed. Most of these forums have been shut down by the authors who ran them.

In 2008, he announced he got picked up by Baen because the self-published book was a runaway success by self-published standards. My apology was pretty much all that remained of the debate.

In 2012 after the Sandy Hook shooting, I saw him on Fox News giving a primer on why there should not be another assault weapons ban. I remember watching it thinking, “This guy knows what the hell he’s talking about,” but I didn’t know it was the same guy who wrote MHI.

In 2013, my wife (then girlfriend) checked out MHI from the library and told me I should read it because of the rave reviews it has. By then, I had totally forgotten this was the same author I had the debate with regarding self-publishing. MHI was the fastest I had ever gotten through a novel. Before that, I think the mantle belonged to “Let the Right One In.” MHI was later beaten by “Dead Six,” also co-authored by Larry as my “fastest read.”

In the subsequent months, I bought the remaining books of his bibliography and my wife also bought me an autographed copy of the MHI omnibus of books 1-3. I wish him the best in his career and hope there’s plenty more to come.