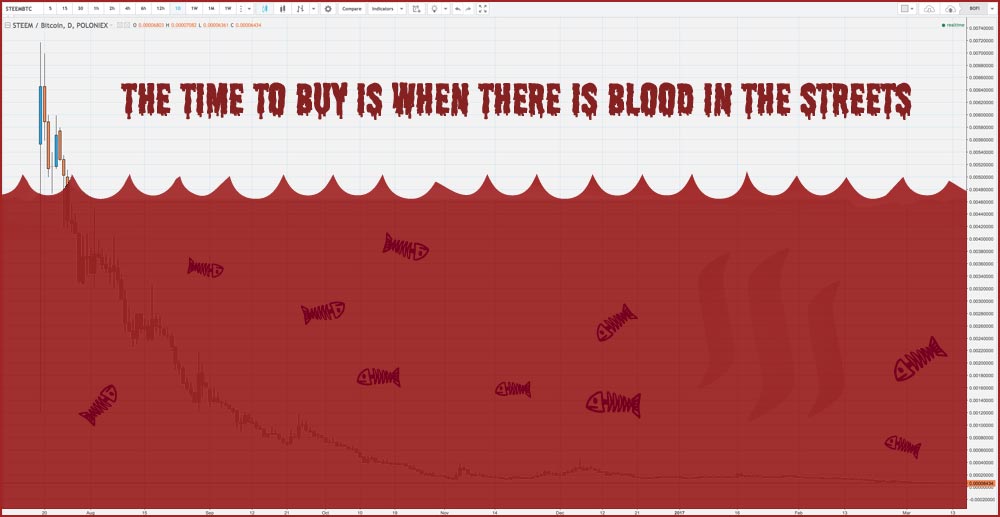 On the COVID-19 (Coronavirus) Market Volatility

Yesterday, I gave my hot take on Twitter about the Dow Jones dropping over 1,000 points. So now I’m going to elaborate more.

To everyone crying about the #DOW dropping:

You knew for the last two weeks it might tank due to #Covid_19 fears and didn’t think to do some sell-offs while at its record high?

Since the day after election in November 2016, the stock market has gone up and up and up and up. People with sizable investments had to be feeling like Scrooge McDuck. 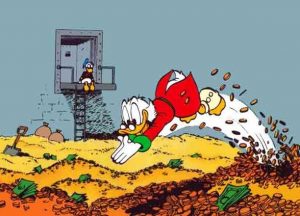 People forgot that there was a little bit of volatility here and there during Trump’s administration. Hell, there actually were a few days together when the market plummeted almost 2,000 points, so this is nothing new. The difference is nobody (well at least myself) saw those temporary dips coming (and EVERY dip in the market is temporary).

Since late January, people were freaking out about COVID-19 causing another recession. Since we were still close to record highs, I withdrew some investment money and paid off my car. After all, it’s not often you have that obvious of a warning.

Sure enough, the DOW is down 1,000 points today. If it goes back up right away, then cool. If it continues dropping like some analysts predict, that’s even better! If you missed selling off at the top, don’t worry. Continue adding to your investments through the dip and you’ll come out on top when things bounce back.

You can’t always ride every wave and it’s a fool’s errand to try and do so. Dave Ramsey quoted a study saying that the biggest factor of the speed at which people accrue money isn’t due to market performance, but because of how often and how much they save.

And by “investing” I don’t mean day trading or picking stocks/bonds yourself like you’re at a roulette table. Hire a reputable financial adviser and have them call the shots. They went to school for this. They spend their 9-5 analyzing this stuff. They know what they’re doing because if they don’t make you money you won’t be sticking with them.