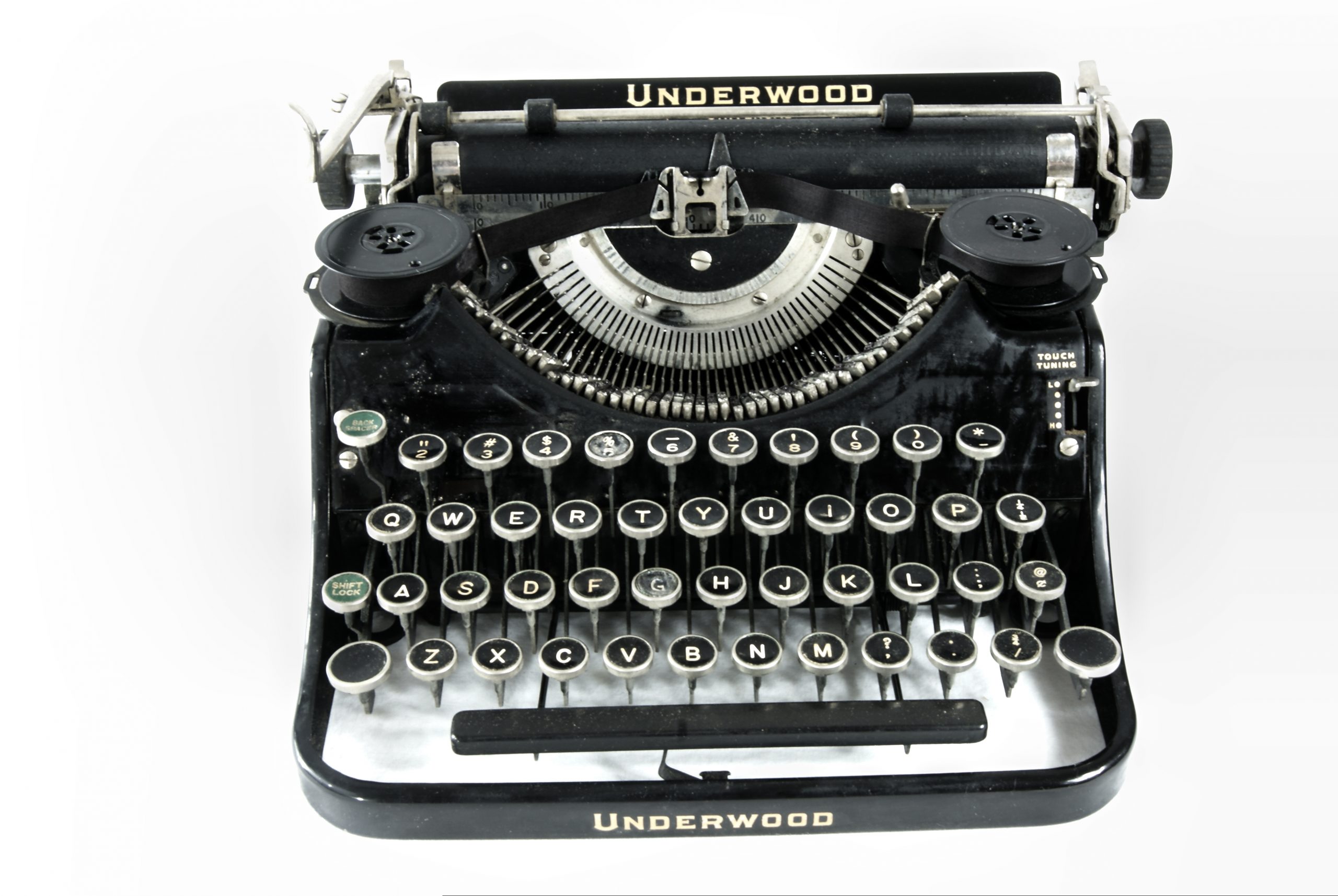 I’ve been away a while. I’ve spent way too much time on social media, looking at the train-wreck that society has become. We went from, “We’re all in this together,” staying home to flatten the curve, posting slacktivism videos of singing “He’s Got the Whole World In His Hands,” to protests, riots, and trying to stir up Civil War II because of whoever the martyr of the month is.

I have less respect than ever for the media because all they want to do is try and stir up outrage from the masses before all facts are known about an incident. People get slandered and when the truth comes out, the media doesn’t apologize. It’s been like this for years, but the media has taken it to a whole new level in 2020.

I’m glad people on the ground are doing their part in getting the real truth out, but that also leads to another fallacy of what I call “Internet Outrage Clips/Articles,” which also leads to misleading information but that’ll have to wait for another day.