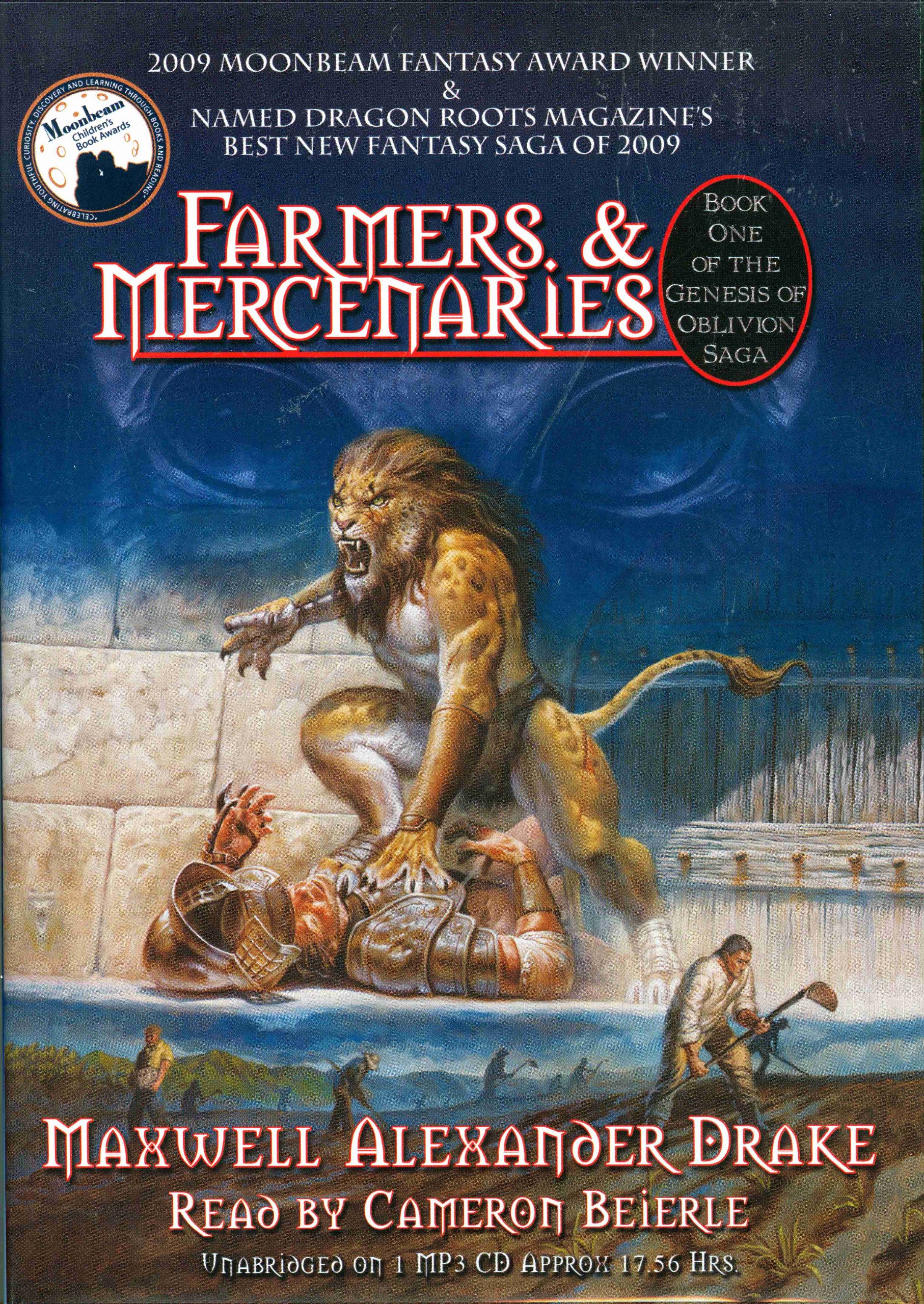 NOTE: This review is NOT for the Kindle version, but for the epub/pdf version Drake has available for back of room sales during his seminars.

On the technical side: the e-book came in a very nice DVD case that contained the awesome cover art and back of book blurb on the back so even though it’s an electronic media, it can still be displayed on my bookshelf. The CD inside came with an epub and pdf version plus a bonus short story in both pdf and audiobook formats. The epub ran beautifully on my Aluratek Libre without any glitches or hangups. One race in the book also speaks in a scripted font which also displayed properly for me everytime (more on this later).

Onto the story: Drake gives us a nice ensemble of characters to travel with, all with their own strengths and pitfalls. It’s minor, but I really appreciated that Drake crafted his own time and measuring system to give the world more authenticity as its own universe. Fantasy veterans and newcomers alike will appreciate a more mundane world (think Feist’s Riftwar universe) where every page doesn’t have magic missle spells and purple robed wizards. That way, when the extraordinay does happen, it’s that much more special. Magic is too often used as a deus ex machina in the fantasy universe and thankfully, this story did not go there.

I mentioned above that a certain race uses a scripted font to talk in their own language. When I first read about this, I thought, “Well that’s kinda childish,” but when you see it in action, it was absolutely necessary as it came during a portion of the book where things were getting fast paced and intense. Adding, “the prince said in his native tongue,” at the end of every piece of dialog would have killed the momentum. And speaking of momentum, short chapters get a huge thumbs up from me for keeping the momentum and variety going full tilt.

Maxwell Alexander Drake hosts a free writing workshop at the Centennial Library every month. See his website for details: www.maxwellalexanderdrake.com