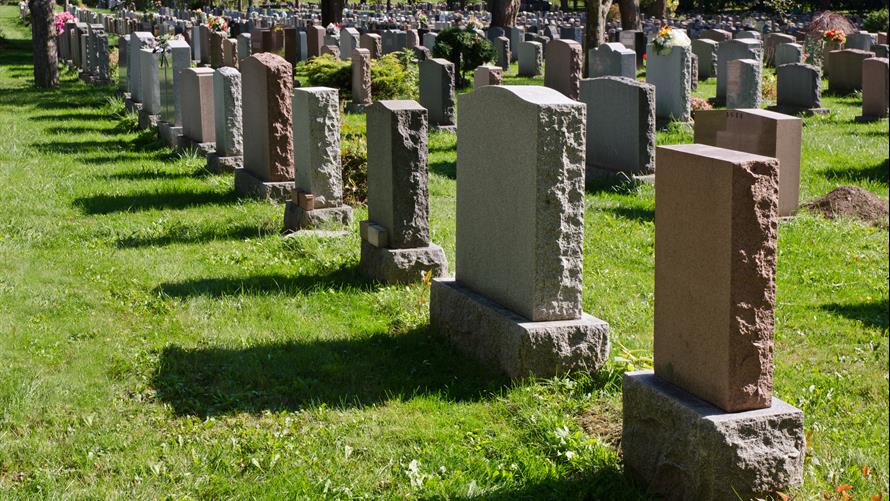 The “I Could Die Tomorrow” Fallacy

Preface: Today’s blog is aimed at folks who have the ability to save money and choose not to. Those who are unable to save due to lack of income or some other sort of hardship can ignore this blog.

Since Kobe Bryant’s death is still pretty close in the rear-view mirror, I think I’ll be having this debate a lot in the coming days. I’ve already had it several times over the last two decades. It’s a real-life version of the Aesop’s Fable of “The Ant and the Grasshopper.” People I know who haven’t saved a dime for retirement and are well into their 40s and 50s keep using the excuse of, “Why save for retirement? I could die tomorrow!”

Yeah, that’s a possibility, but life expectancy statistics already include, “things that could kill you tomorrow,” like car accidents, heart attacks, murder, etc. The American life expectancy is still around 78 as I write this, so you stand a very decent chance of making it to retirement age. If you take good care of yourself, you’re only increasing those odds of reaching that age.

Few things are sadder than having to work a job until the day you die (unless it’s a job you absolutely love). I’ve seen several people work until they’ve died due to a lack of foresight or foolish spending. Now I do know a few people who continue to work menial labor jobs into their retirement years because they said they were actually bored being retired. If that’s what they want, then good for them. I’d rather spend my golden years creating art or writing, regardless if it makes me money or not. Also, what if you’re married and have a family? Don’t you want to give them financial stability after you’re gone?

Another thing people forget about with savings is why stress yourself by intentionally living a paycheck away from living on the streets? This is called having “F*ck You Money.” Yes, people like Kobe Bryant who passed away at 41 (or even average Joes with sizable savings at that age) never got to, “spend all their money,” and are the, “richest person in the graveyard,” but another reason for having savings is to not sweat it when something expensive comes up unexpectedly.

Take it out of your savings and pay yourself back. All of these were speed-bumps I’ve had to deal with in the last decade. Someone living hand-to-mouth would be freaking out coming into one of these situations. That’s part of the reason I have had such a carefree life.

In one of his few all-ages-appropriate videos, YouTube shock-jock CoachRedPill talks about this very subject in “The Wal-Mart Greeter” and he makes some good points I may have missed.

At the end, he mentions some over-the-top retirement tactics like buying rental properties, and don’t get me wrong, I’d loved to do so. Passive income is AWESOME. Sadly, for a lot of millennials who’ve been ravaged by college debt, even owning a home of their own is a pipe dream.

A solidly built-up 401K and/or an IRA (and please get a ROTH one if you can) that has a lot of years and money put into them are fine. Oddly, CRP doesn’t like those options, but different folks, different strokes. Other financial gurus like Dave Ramsey swear by them. Whatever you do, like CRP says, you gotta be thinking of that 70 or 80-year-old version of yourself and you’ve gotta be taking care of them now. I think that’s great advice.