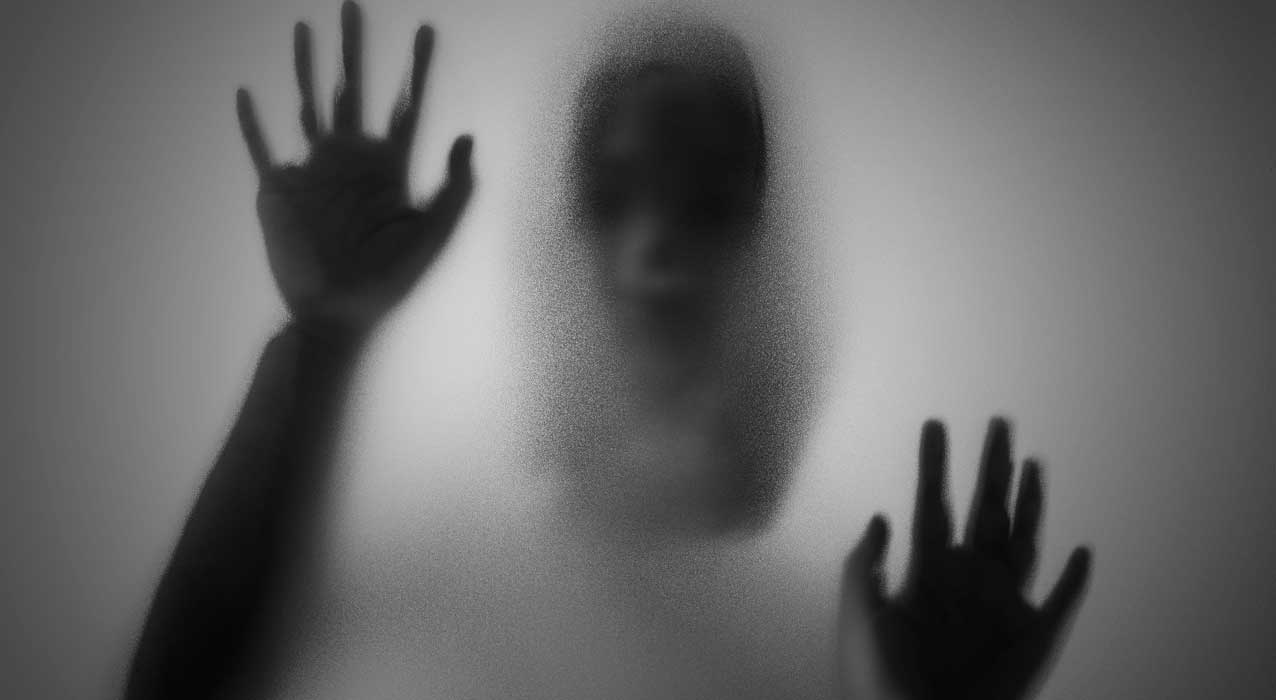 When it comes to predatory agents, everyone instantly starts thinking of the schmagent-types trying to scam you out of your money. Stuff like the Edit Ink scam or ones who want to charge you upfront come to mind. Nope, we’re not talking about that. We’re going down the #metoo road yet again. As with other industries with “gatekeepers,” you’re going to have nefarious perverts who want to take advantage of women who want to break into whatever industry they gatekeep.

We saw it in Hollywood with Harvey Weinstein, so it makes sense you’d get predatory men in other fields like lit agents. For one of these goons, it looks like the chickens have come home to roost on social media. He’s getting called out, but not as hard as I’ve expected. I’m not going to name this guy since I don’t have evidence of wrongdoing myself, but I absolutely believe that this stuff goes on, so it bears a warning.

In my dealings with Mr. Motormouth Narcissist Writer at the Greater Los Angeles Writer’s Conference, my wife and I got a bit of a creepy vibe from this guy, and that was just a writer who was high on himself. I can’t imagine how scary an agent going on a full-on sexual power trip would be like at a writer’s conference.

So, what do you do about these creeps? Don’t query them obviously and tell everyone you know not to query them. Yeah, it’s one less option for you, but you don’t want to put Benjamins in his bank account. If you’re querying, you probably have a day job. This is his day job. Take food off his table.

If one of these agents actually does anything creepy to you IRL, tell people and tell everyone. In the age prior to the internet, it was hard to publicly shame people who were perverts. Social media is putting the power back into the hands of the people. Use it wisely.