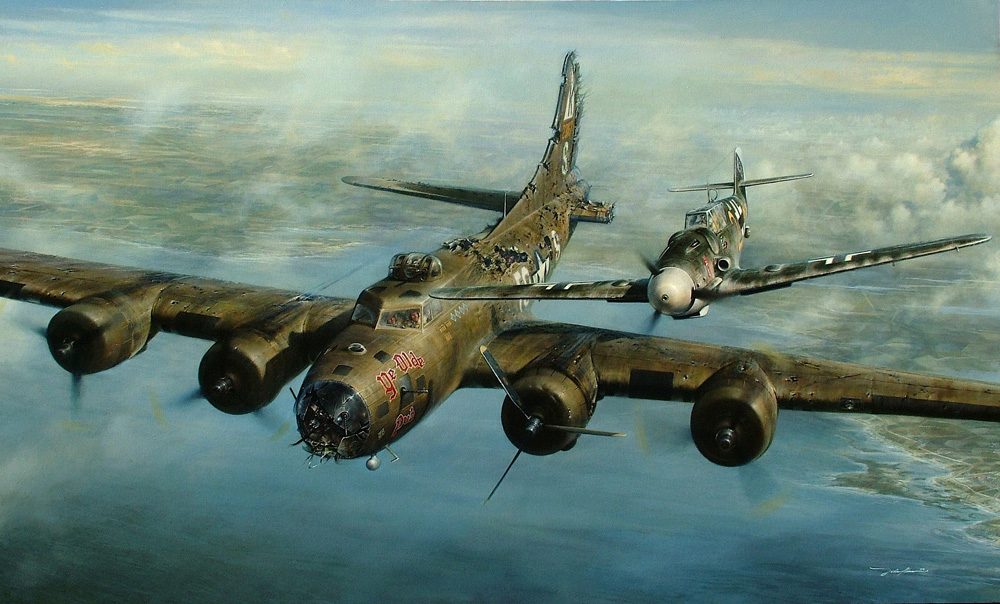 When I was a kid in Sunday school, I remembered one class where our teacher talked about one of the most remarkable Bible verses: Matthew 5:44.

“…love your enemies and pray for those who persecute you.” -Jesus Christ

That really stuck with me, even when I went through phases of not liking religion. It’s something I have a very hard time doing and it’s even more profound when you see it put into action.

Some of you may have heard of “The Charlie Brown and Franz Stigler Incident.” It was a bright spot in the dark times of World War II where German fighter ace Lt. Stigler spared the lives of those on the American B-17 bomber, “Ye Olde Pub,” piloted by newbie pilot Lt. Brown after the Pub and her crew were too ragged, damaged, and injured from battle to fight back.

Stigler went even further by flying alongside them out of German air space so that anti-aircraft flak cannons would not fire upon them.

Those of you who are millennials probably heard of this magic moment from either this heartwarming YouTube video:

Or this rockin’ song by Sabaton:

The actions of both pilots and many others are chronicled in the book, “A Higher Call” by Adam Makos and Larry Alexander. So after seeing the above videos, why would you want to read the book?

Well, the book goes much further into their lives both before and after the incident. This true-life story is easy to digest, being written in an emotional novel-esque style. I’d assume that a lot of the exact quotes might have been fudged, but you get the point of the conversations.

I was surprised that Franz was the real star of the book with about 65% of the chapters from his POV. Charlie had about 30% of the chapters, and tertiary people filled in the remainder. 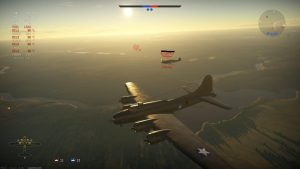 With the bulk of the bio taking place from Franz’s POV, he gives us a good look at what Germany was like before and during WWII.  Many Americans falsely believe that during that war, all Germans HAD to be Nazis which surprisingly was not the case. In fact, many of the German military branches preferred that you not be in the Nazi party unless you were SS or Gestapo.

Franz also details how the German public was grossly misled as to the purpose of the concentration camps. Propaganda was circulated showing the prisoners being treated nicely, being well-fed and well-clothed (which we all know was NOT the case in reality).

When the curtain came back and Franz’s unit discovered the atrocities of the concentration camps, his commanding officer even went out of the way to save the interned US pilots from the gas chambers.

I enjoyed the amount of chivalry that the pilots of all sides showed one another during combat (at least until toward the end of the war when America began shooting-to-kill parachuting or downed pilots). The pilots were truly “gentleman combatants” who often treated their POWs well and attempted to shoot at the vehicles versus the men inside. 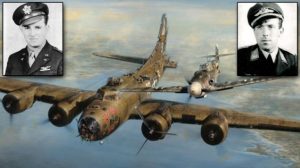 Charlie’s side mainly deals with the lead-up to and fallout from his encounter with Franz, but we also get a look at the struggles and mistreatment of female military pilots during WWII. They were not officially members of the military, were not entitled to benefits, and had to pay for many benefits which male members got for free.

Charlie also had a hell of a time getting back in the action after that fateful December day with everything possible going wrong with his assigned planes. You really feel like he was cursed.

I highly recommend buying this book if you’re into military history.  The biggest factor contributing to my enjoyment was the constant emotional whiplash. These servicemen would enjoy dark, desperate moments followed by bright times of fun and hope only for things to become bleak again. They may have passed away eleven years ago, but their story is immortalized in this biography. I would love to see a Hollywood adaptation.

Book Reviews / Product Reviews
Previous Post
Review: Last Christmas
Next Post
Why I Love Terminator 1 and 2 SO MUCH!