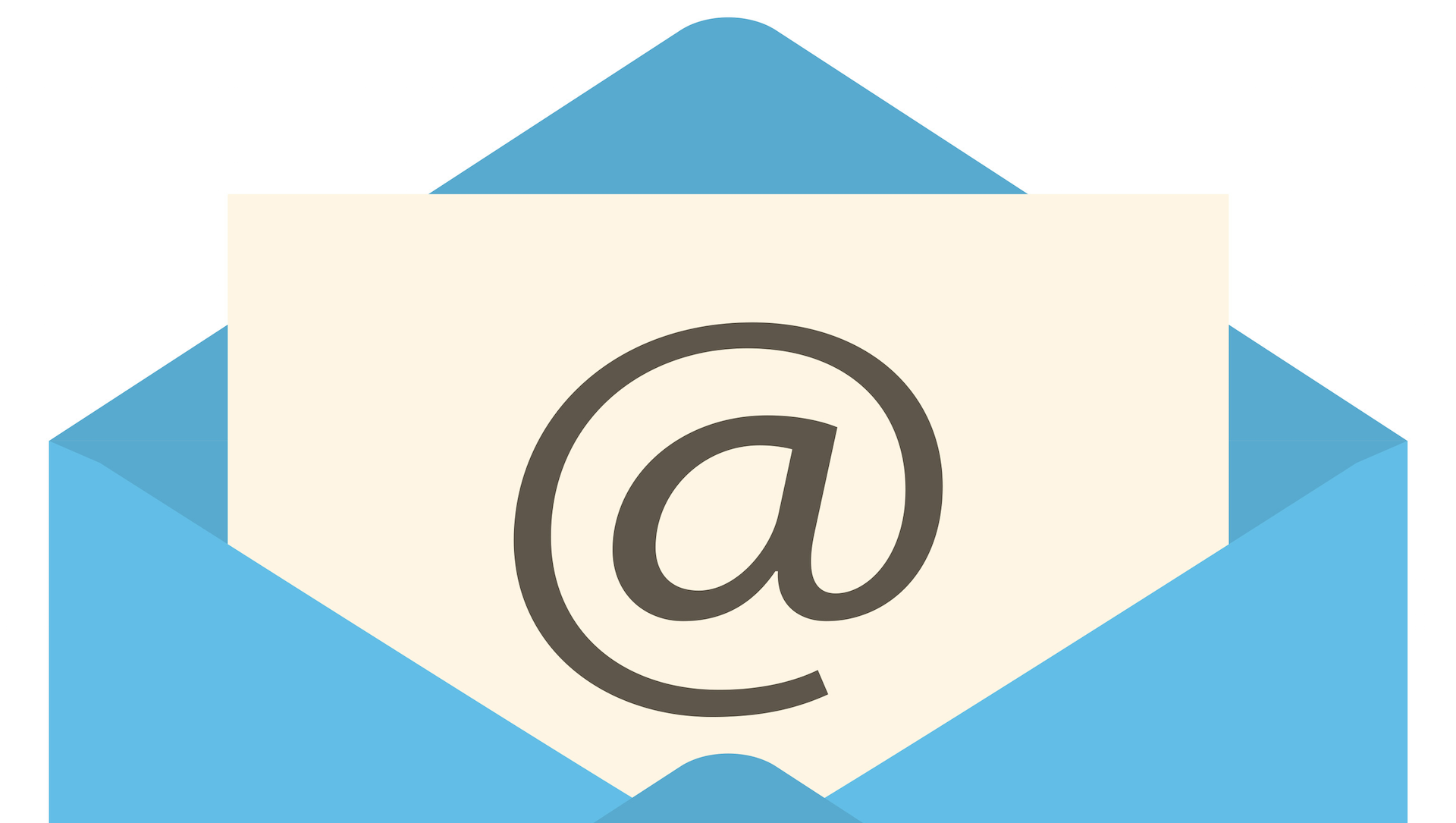 For a fleeting moment in time, book marketers were trying to make the age group of “new adult” take off the way that young adult exploded into popularity in the early 2000s. It failed miserably. Since then, some authors and agents still hope that it’ll catch on, but that hasn’t been the case. I say until you see a shelf labeled “New Adult” at your local Barnes & Noble, you can be assured that it’s not a viable age group for submitting your book to an agent.

Lately, I’ve seen a lot of agents on Twitter say that they’ve been getting “bait-and-switched” by prospective authors sending submissions with 20-something protagonists and calling it YA. This will lead to instant rejection. Most would set books with 12 to 18-year-old protagonists the YA age group. 20+ is definitely adult. 18 to 20 could possibly get away with a YA designation, but I’d just play it safe and call it adult fiction with YA crossover appeal. This is what I’ve done for my own query letters and I’ve gotten no complaints when I’ve had two agents proofread them at conferences.

Agents hate being lied to. It’s a deal-breaker. That’s not the way to start off a relationship with them. Remember what I said about agents tend to talk to one another and share their blacklists. If an agent doesn’t rep your age group, don’t force your manuscript on them.

Say they actually did pick it up. Do you think they’d be the best at selling it? Securing an agent doesn’t guarantee your story will sell. Securing the right agent will get your manuscript sold.

And check out this other article I wrote about not being a creep to literary agents.

Philosphy / Writing
Previous Post
Review: Soldiers of Earthrise Book 1- The Earthling
Next Post
Writing for Cheapskates: Why Use Linux as a Writer?