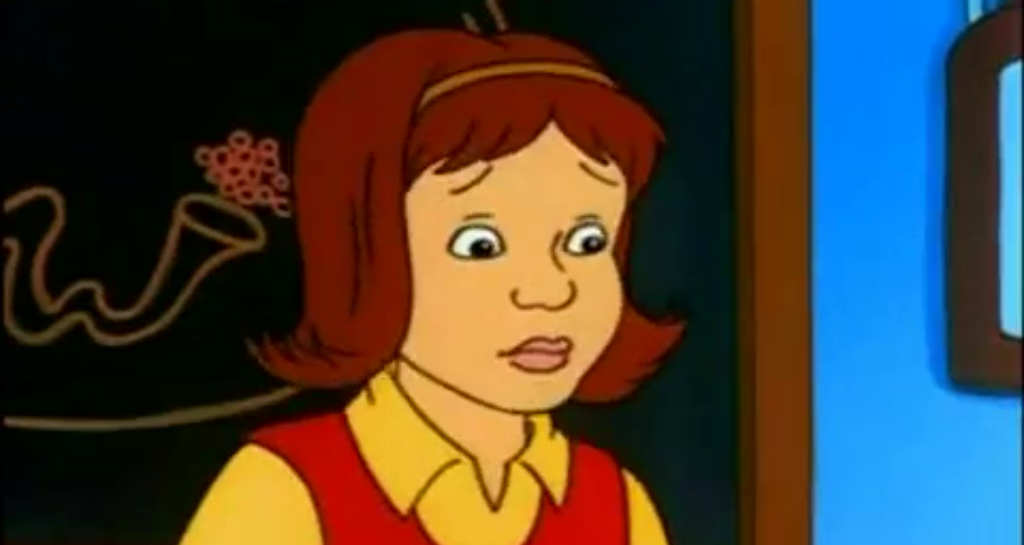 ” on PBS. It was a great show back in the day. Remember Phoebe Terese? She always beat the drum about how her “old school” was different. Well, every workplace has a “Phoebe Terese.” Well, at least until their boss gets sick of them and fires them.

When you get a new job and are in a probationary period, it’s common sense to be on your best behavior. Also, things might be different at your new job. For better or worse, shut up and deal with the differences unless you’re asked what was different at your old job.

Maybe you could mention something once or twice a week, especially if you’re asked to compare, but multiple times a day will drive your new coworkers mad.

There’s been tons of Phoebes who’ve come through my job and they never last, so if that’s a measure of the rest of the workforce, then don’t be a Phoebe Terese.

PS: Anyone else thought it was a shame that The Magic School Bus never licensed the song “Magic Bus” by The Who for their opening?

People in Your Life
Previous Post
2019 Las Vegas Small Business Saturday Recommendations
Next Post
To Pay an Editor or Not?